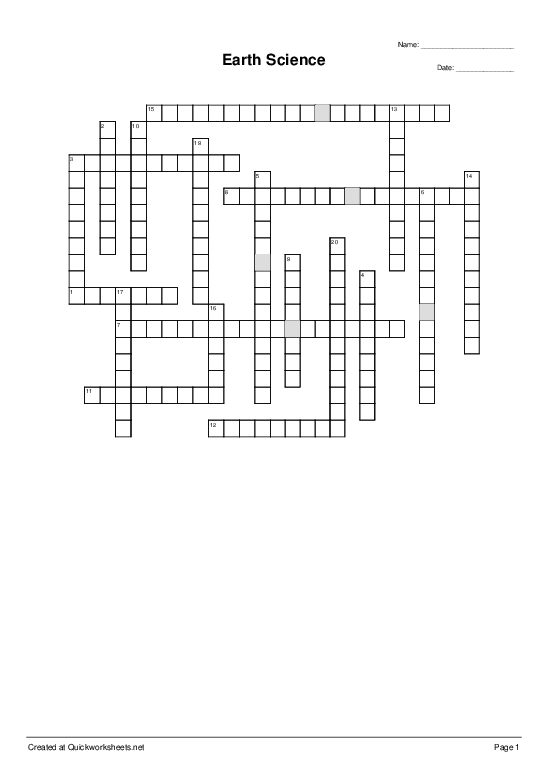 Equator 0 degrees latitude latitude angular distance north or south of the equator longitude angular distance east or west or the prime meridian meridians semicircle that runs from pole to pole prime meridian 0 degrees longitude contour lines a line that connects points of equal elevation on a map. topographic profile cross sectional view along a line drawn through a portion of a topographic map carrying capacity largest population that an environment can support food web used to represent the relationship between multiple food chains ecosystem the largest one is the biosphere geosphere mostly solid part of earth biosphere composed of all the forms of life in the geosphere, hydrosphere,and atmosphere. atmosphere the blanket of gases that surrounds Earth's surface. hydrosphere the portion of Earth that is water independent variable in an experiment, the factor that is deliberately manipulated mantle the layer of rock between Earth's crust and core astronomy the stufy of the universe beyond Earth lithosphere the uppernost part of the mantle mesosphere the "middle sphere" athenosphere beneath the lithosphere