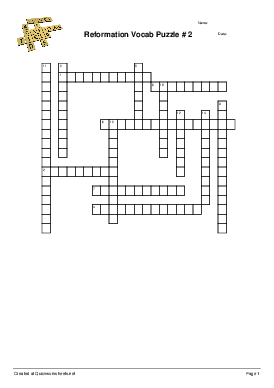 Write sentences using 4 words from above: