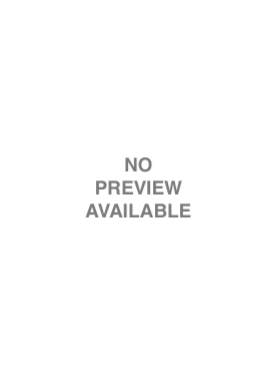 Rowling was born on 31 July 1965 in Yate Gloucestershire. Her sister Dianne was born at their home when she was 23 months old. The family moved to a nearby village, Winterbourne, when she was four.Here she attended St Michaels primary school. The headmaster of this school, Alfred Dunn, has been suggested as the inspiration for the Harry Potter headmaster Albus Dumbledore. As a child, Rowling often wrote fantasy stories, which she would then read to her little sister. She attended secondary school at Wyedean School and College. Rowling has said of her adolescence"Hermione (a bookish , know it all Harry Potter character) is loosely based on me. She's a caricature of me when I was eleven, which I'm not particularly proud of." Sean Harris, her best friend owned a Ford Anglia, which she says inspired the one in her books. In 11990, while she was on a four-hour-delayed train trip from Manchester to London, the idea for a story of a young boy attending a school of wizardry "came fully formed". When she reached her Clapham Junction flat, she began to write immediately.