You can create this worksheet for FREE but you need to log in first. 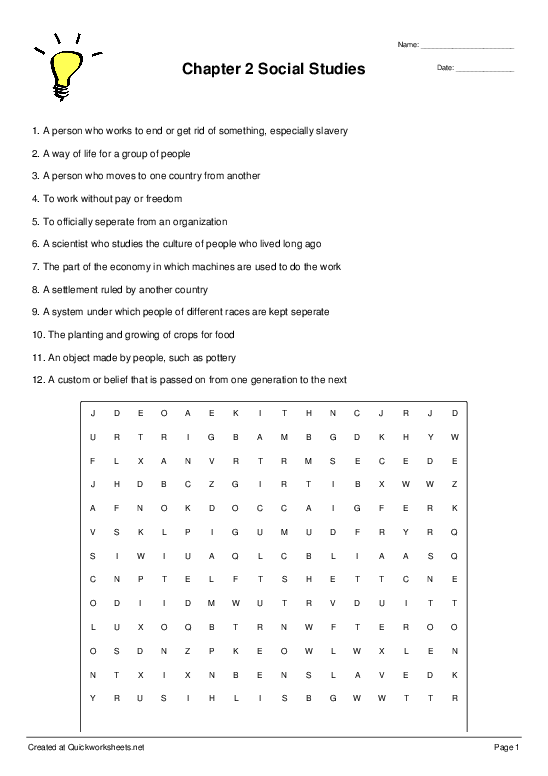 Shared by our Members

"This word search goes with a short wordless video called The Other Pair."

You can create this worksheet for free simply by logging in.

Copy and paste some text into the space below, then click "Insert" to automatically separate it into sentences for this worksheet maker.

Warning: This will replace any text that you may have already entered.

Your Worksheet is Ready!